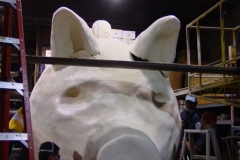 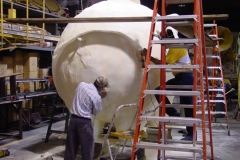 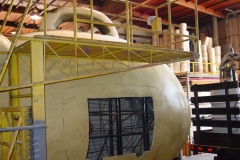 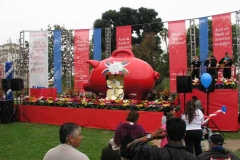 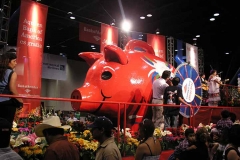 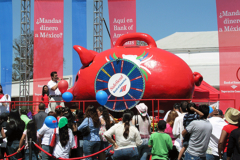 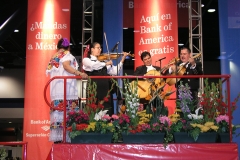 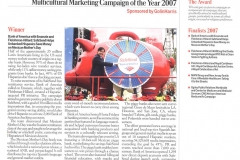 Build a giant automated Mexican piggy bank for a multi-cultural experiential marketing event for Bank of America.  A “Safe Send” promotion for the Hispanic population of  Mexican descent.  We built it in less than four weeks and took it on the road to tour key festival events in L.A. and the southwest.

To create a fascinating attraction that will capture, engage, and inform the audience about Bank of America’s free remittance service and as a result, open up new bank accounts.

The effort generated news coverage in national and local top-tier Spanish-language and general market media in seven out of 10 targeted Hispanic markets securing 54,329,603 media impressions, exceeding the goal by 45%.