You are here: Home / Set Design for Arena Sports Events

Designscape has been providing unique turnkey production services (set design) for arena sports events which include the NBA Draft and extreme games.  Based on a six-year run, we created, designed, built and installed the set and all production staging.  The event took place in the winning team host cities arenas of Secaucus Meadowlands (NJ), Minneapolis (MN), Charlotte (NC), Vancouver (BC) Washington, D.C.  With no two arenas alike,  the scenery and lighting had to be reconfigured and elements redesigned each year.  Turner Network Television, the broadcast sponsor had 20 camera positions to accommodate that was subject to change each year, therefore a specific shot criterion was needed for each.

As Esports marketing companies are teaming up with video gaming companies,  the player and spectator are being brought from the digital platform into the real world of arena sports.  Designscape looks forward to creating an immersive environment that brings your event to life. 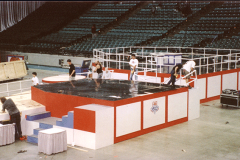 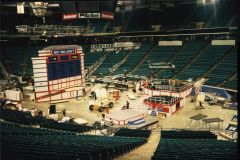 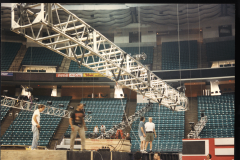 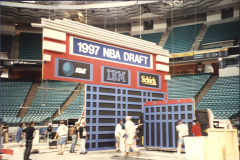 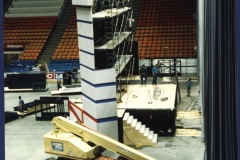 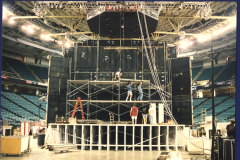 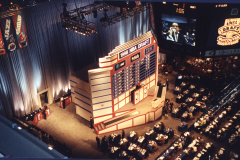 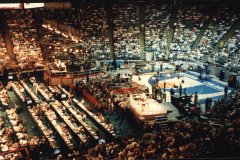 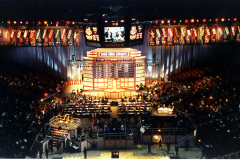